When asked what confidence is, many people say…

“Confidence is not caring what others think of you!” 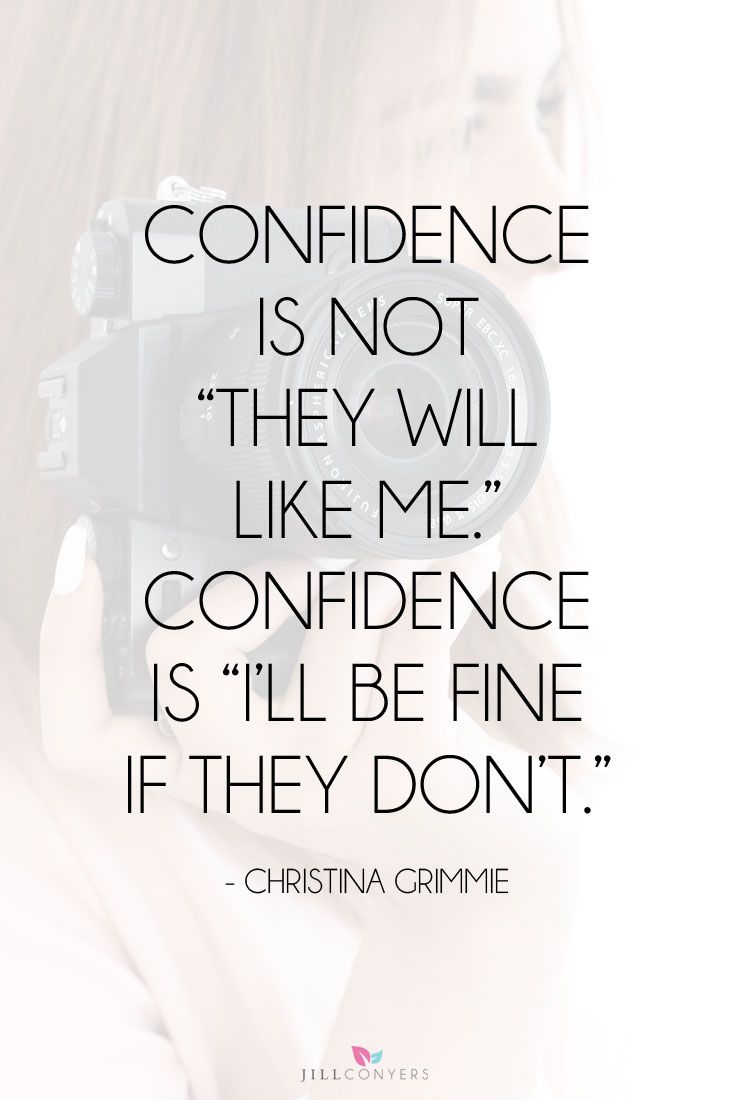 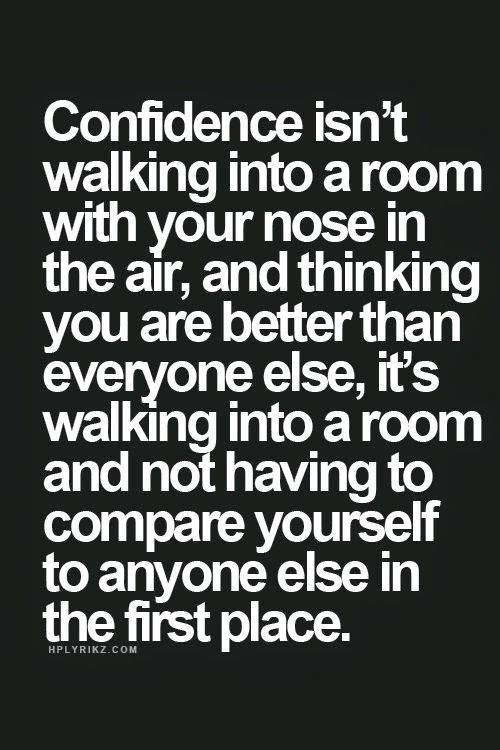 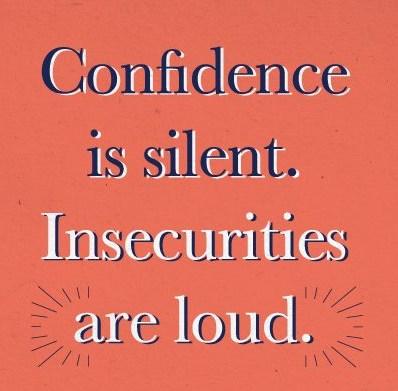 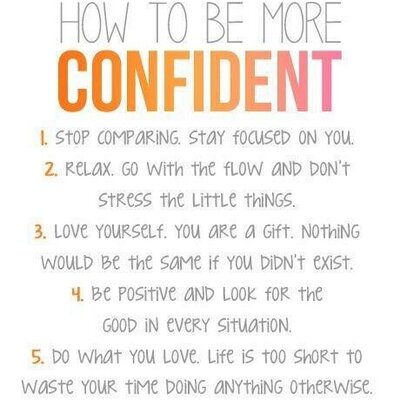 These quotes aren’t wrong. However, to an unconfident or inexperienced person, they only provide the illusion of knowledge.

Telling yourself to “stop caring what people think about you” won’t do anything if you have reasons to care about people’s perceptions of you. A simple command won’t cure any emotional wounds or perceived inadequacies of yours.

It’s like telling yourself to get out of bed earlier when you have every reason to sleep in. A “stop sleeping in” command won’t do much. It’ll only remind you of how lazy you are before you shut your eyes and pass out until 2 PM.

True confidence is built through an interplay of mindset, experiences, and choices, not just through the mindset part.

This is how I define it:

Confidence is comfort in uncertainty

Neediness is an emotional investment in what other people think of you above your self-respect. Confidence is its inverse.

Confident and needy people do the same things in social situations: They tell jokes, they ask questions, they talk about their lives, etcetera. But their intentions differ.

Needy people’s intentions are to clear up uncertainty, especially uncertainty of their own value. They tell jokes so other people laugh and think they’re funny. They pursue sex so they know they’re desirable. They demonstrate their knowledge to reinforce their identity as a Smart Person.

People don’t exist in pure certainty, but some of us exist in less uncertainty than others.

Confident people don’t mind uncertainty, so their intentions are less about clearing it up and more about dancing in it. Their identities come from the certainty within themselves, not from an external source.

A needy man wants to approach a woman.

“I don’t know what she thinks of me, but I hope she likes me,” he thinks. “I hope I say and do the right things so she’s attracted to me, keeps talking to me, and knows I’m not a creep or desperate.”

His behavior will be motivated by his want for the woman’s approval. Maybe he wants to pick her up or just get some attention from her. His identity comes from how he fits in with other people’s values and behavior as much as or more so than from his own.

A confident man’s values would differ.

“I don’t know for sure what she thinks of me, but I know for sure that I value my self-respect above her attention,” he thinks. “Her attraction to me (or not) doesn’t define my value as a person.”

His behavior will be motivated by a genuine connection. He has standards for who he lets into his life. If she’s receptive to his genuine self, awesome. If she isn’t, no big deal. Shit happens. His identity comes from his own values and behavior more than from anyone else’s.

A needy woman gets invited to a social gathering where she knows almost no one.

“I don’t know what they think of me, but I hope they like me,” she thinks. “If not, why would I even go there?’

A confident woman would think:

“I don’t know for sure what they think of me, but I know for sure that I value being sociable, open-minded, and friendly above being guarded and repressed. If the people there don’t like me, I’ll still have stood for what I value.”

The confident woman’s sense of self comes from what she values and how she behaves, not as much from other people’s values and behavior.

Internal standards vs external ones

To maintain your confidence, measure your worth by internal standards more than by external ones. Both matter, but you can decide which matters more.

However, those aren’t the only metrics you can use. Have some internal standards that are entirely dependent on your behavior and your choices.

How do you treat people?

How do you treat yourself?

What habits do you have? Did you make your bed today? Did you eat good food? Did you pray?

Who do you want to be? What steps are you taking toward being that person?

Don’t wait for other people’s permission to be worthy of social acceptance. What if you already are?

You don’t know what other people REALLY think of you

That’s it. You can’t read minds. The closest approximation you have of other people’s thoughts is their behavior.

If they’re being warm, friendly, and engaged in you, they definitely like having you around.

If they’re being polite and civil, they’re probably just tolerating you. They don’t dislike you, but you aren’t invigorating them either. They may think you’re great, but something’s stopping them from expressing that.

So how do you navigate this ambiguity? Especially if it’s with someone you’re sexually attracted to?

My course answers that question: You don’t. You should be around people who are excited to have you around and unafraid to show it, not people whose intentions you have to play guessing games about.

Here’s the thing about certainty: What you ARE is much less certain than what you VALUE.

Confidence isn’t standing up straight or looking people in the eye. When those behaviors are genuine and not affected, they’re a product of values, not having read a “how to be confident” piece.

True confidence is standing up for your values even when the world’s against you. Someone may have rejected you harshly, but you value your self-respect more than trying to win over someone who isn’t into you. The work you’re creating may not be taken well by some people, but you value expressing your values over avoiding judgement.

Instead of trying to build confidence, build your values and stand up for them. The confidence will naturally follow.