Today, a video of a man unleashing his anger in a bagel shop went viral. 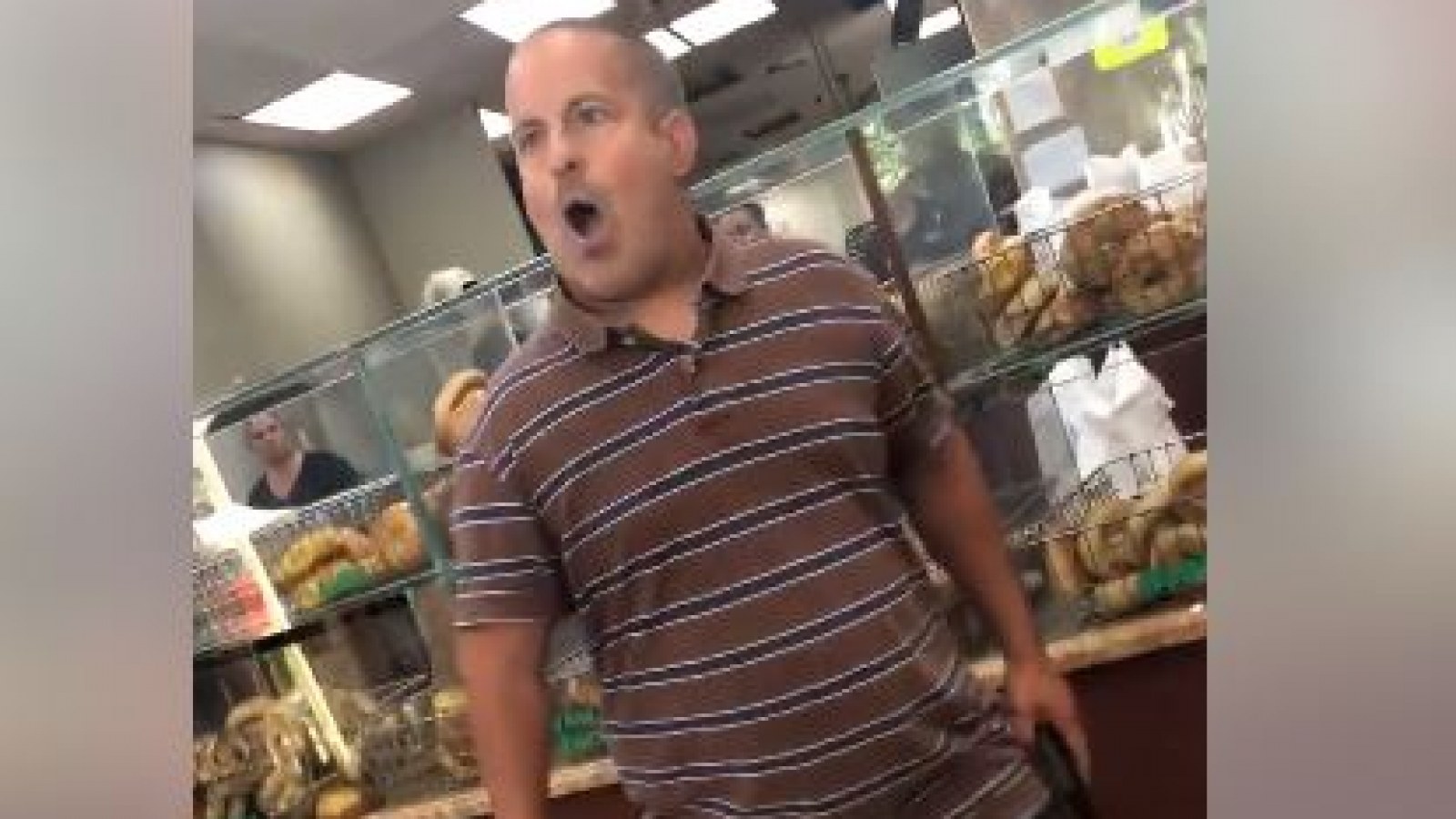 Link to the video and to one showing further events

I watched both videos probably 10 times.

My first reaction was to judge the guy superficially. He doesn’t look like a model, but he’s not ugly either. He’s unattractive because of his behavior, his clothes, and his body composition, not because of anything genetic, including his short stature. He’s dressed like a chump. And he’s pissed because women reject him for being short.

Then I decided to think about it a bit more. I don’t want to reduce this guy to being the  insecure short incel he’s behaving like. I have no idea what his life’s been like outside of what’s apparent from the video:

I don’t support him or his actions, but I want to understand his behavior instead of only judging it.

That quote has more meaning than simply being meme-worthy.

Let’s start with the father. This guy has some repressed anger toward his father. Maybe he was abusive or expecting too much of his son. Maybe the guy didn’t know his father. In any case, there’s a conflict between him and the position of a father figure.

What about his boss? Maybe his boss is a dickhead. More likely, the guy doesn’t expect himself to be in power. He doesn’t expect to be his own boss, rather to always need someone to tell him what to do, at least that’s my interpretation.

I find his mention of God interesting. Does he think God dealt him an unfair hand? Does he bargain for a girlfriend when he prays? Did he grow up religious, get into it on his own terms, or does he barely know God?

A symptom of a larger problem

“You women need to stop being so fucked up!”

That isn’t the problem. It’s only the story he tells himself about the problem. Truth is, he’d be decent looking as an absolute worst-case scenario if he dressed better, ate well, got his values in order, and got in good shape.

Women obviously aren’t the problem. Plenty of good men under 5’9″ exist. So do plenty of good women who are willing to date them. Believe me, I’ve met my fair share of both those types.

Some women are rude or haughty to men under a certain height. That isn’t a problem for men who don’t make it their problem. Men of character don’t have the patience to entertain women who lack character. They put up boundaries of what behavior they will and won’t tolerate, both to and from themselves.

The real problem is that this guy lacks guidance. So do other men with similar worldviews to him. 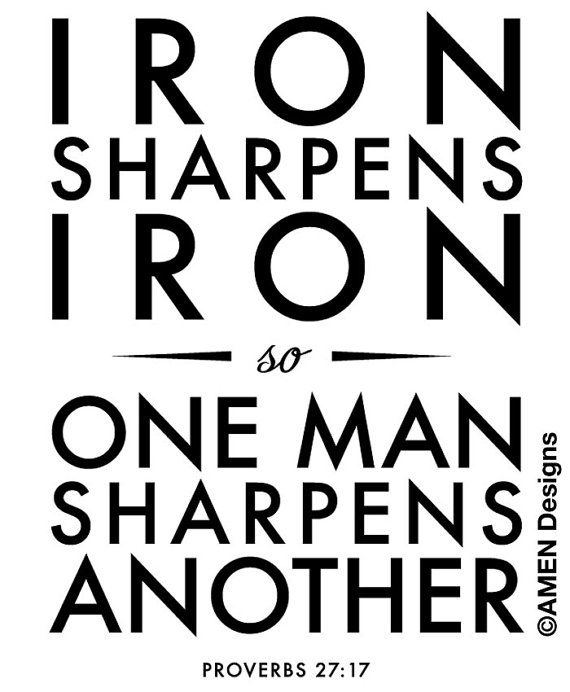 To turn angry, entitled men into good men of character, they need strong role models and to internalize healthy masculine values that aren’t just about women.

It’s easier said than done, but western society is in desperate need of more men of character.

The guy’s meltdown wasn’t just because some women rejected him. Plenty of guys get rejected by their fair share of ladies without getting pissed over it. In his mind, his height defines him. He’s trapped in a body that seemingly earns him contempt. He’s done being walked over because of something he can’t control.

It’s easy to say “if I was that guy, I would just eat well, dress well, work out, and wait for a woman who likes me for me to come along. Shame on him for being so irrational!”

But you’re not him!

As much as his actions went against what’s right, I choose to understand them instead of just condemning them.

When I look at that guy, I don’t see an angry misogynist. I see a man without guidance. I see a man who’s acting out because he doesn’t believe in his inherent worth. I see a man who needs strong male role models and a righteous mission in life more than he needs a girlfriend or to be shamed on the internet.

I see a man who’s refusing responsibility for the hand he’s been dealt. I see a man who needs community with men who inspire him to be better. He’ll get a woman when he’s worthy of one.

Turning a man like him into someone respectable and attractive would likely take years of self-reflection and changed habits. It wouldn’t erase his past, but he’d sure as hell learn from it.

His behavior in the bagel shop was understandable but not justifiable. It’s not worthy of anything good. I believe in second chances though. I believe that his behavior there will only define him if he doesn’t take serious steps in unfucking himself.

I’m interested in seeing how this story develops and whether this guy goes through any character development.