Opium Tales – The Drinker with the Painting Problem

You don’t need me to tell you what’s currently happening in the world.

Some people have different ideas of safety than others. 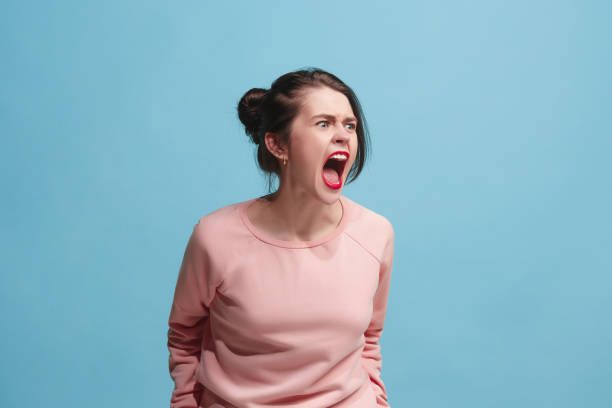 We don’t know for sure who’s right. Maybe the media is telling the truth and shit’s really gone that bad.

Maybe the governments and media are lying to us, and it’s all a large-scale power grab by evil people.

Who the fuck knows?

All we can do is have faith, even when it’s irrational.

Because the real battle that’s going on is beyond anything the media tells you.

It’s not facts vs other facts.

It’s not one part of the political spectrum vs another.

This world’s consciousness is evolving, whether you feel it or not. And evil forces don’t want this to happen. They want to keep humanity in a state of low-consciousness fear.

Good thing they’re here, because without them, our eventual victory wouldn’t be so sweet. Forces of light and love wouldn’t have anything to use for alchemy or forge or prove themselves against.

We’re at war. No denying that. This is beyond physical or psychological warfare. This is spiritual. This isn’t about governments or countries or ideologies…

It’s about higher forces working through us, deciding on the trajectory humanity grows (or decays) in.

We can only win this war by embodying love with a backbone, standing up for the ideals that’ll save humanity’s souls, and giving love to ourselves and the people around us, whether they agree with our thoughts or not. We lose when we let fear, evil, and separation win. We win when we love each other and unite against evil forces.

Arguments, fighting, and asserting our views won’t win us the spiritual war, no matter what our superficial views or lived experiences are. If you have any experience with interpersonal relationships, you know that aggressively arguing your viewpoint only makes anyone who disagrees get defensive about theirs.

We won’t convince anyone to think differently by spewing facts at them. Feelings don’t care about your facts.

Showing love, spreading love, will get people seeing the light on their own terms, when they’re ready. Even if doing so doesn’t make rational sense to us in the moment, follow your intuition. If the divine is calling you to give love to yourself, a friend, family member, stranger… DO IT. Cultivate the love and light within yourself, then radiate it onto others, feeling into their aura, seeking nothing in return.

No matter what someone’s views are, transfer your hi-vibe psychic energy to them. Make them feel loved, appreciated, worth something. Show them the divine masculine or feminine.

May seem like a tactical loss on the surface, but it’ll lead to strategic victories when second-order, third-order, etc consequences show themselves.

People’s souls will feel the love coming from you, and if they let it, it’ll override their fear. Some won’t accept the love, but that’s their decision. Love is only real love when it’s freely chosen. You can show people an example of high-vibration living, but you can’t force them to follow it.

You can’t force anyone to see the light by arguing, asserting a viewpoint, etc… (there’s times when doing that is right though)

They’ll come to the light on their own if they feel ready.

And you can be an example of the light.

Every man’s experience in the dating world is a spiritual war.

Getting good with high-quality women isn’t about learning the right tactics and philosophies to magically turn them on. Spiritually, it’s winning the war against anything that threatens to suck the love and the masculinity out of you. Plenty of men have lost these battles, but for any man, the war can always be won.

Again, it’s love vs fear. On a personal level this time.

Either you love being a man and take on the responsibilities nature gives you, or you fear the world, fear your sexuality and other people’s, and desex yourself into misery.

Either you love the process, the dates that go nowhere, the rejections, the uncertainties, the dry spells, and the eventual successes… Or you fear it and let yourself get jaded, looking to settle down with the first decent option you come across.

That last part is something plenty of us gents forget. Life is tough for us, and it’s simple for us to assume hard work is all it takes to be a good man.

In fact, everything you need to win the spiritual war, both against the world and yourself, is already within you. You just need to see it for what it is, and unlock it. Have some awareness. Have some compassion for yourself. You’re doing better than you may think.

Got dumped? Broken up with?

Feel like there’s no hope? Like you don’t have a chance with any quality woman? Or you could, but you may never meet one who’s single in the first place…

Feel like you’re inherently broken and you’ll never be normal?

The end is where we start from.

I'm a gent, a savage, and a ray of sunshine. View all posts by Ben Foth